We strive to make a connection with each of our clients. We put you first. Our education model helps inform you so that you can make the best choice for your family. 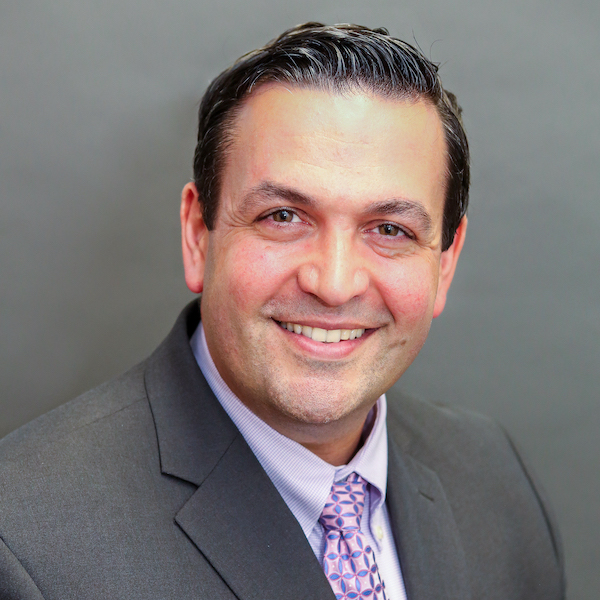 John N. Massih is an Elder Law, Estate and Special Needs Planning, and Health Care Attorney with a multi-state practice that serves clients in Nebraska, Connecticut, and New York. Attorney Massih lectures locally and nationally on Elder Law, Estate Planning, and Heath Care Strategies. He has been recognized by his peers as a “Rising Star” in the Connecticut “Super Lawyers” listings in 2014, 2015, 2016, and 2017 and was also recognized in the November 2015 edition of Greenwich Magazine as one of the best lawyers practicing in Fairfield County, Connecticut.

Attorney Massih received his law degree “with Distinction” from University of Nebraska Lincoln College of Law, and his Masters in Business Administration from Creighton University.

When he is not helping clients, he spends as much of his time as possible with his lovely wife Anne, and their two sons Jake and Drew at home. Every now and again, he attempts to play a round of golf, although it does not appear that he will be qualifying for the PGA tour any time soon. 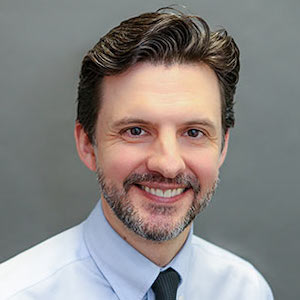 Daniel Lawrence began his career at Massih Law, LLC in September of 2016 as an Estate Planning and Real Estate paralegal. Originally from Oklahoma City, Daniel now resides in Southbury with his wife and son. He graduated from the University of Wyoming with a B.A. in theatre and from Norwalk Community College with a certificate in legal assistance. He enjoys travel, classic movies, good food, good wine, and good company. 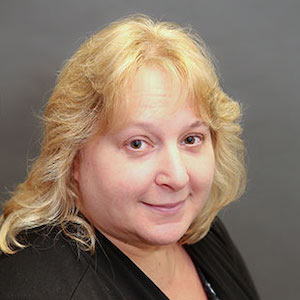 Nancy is an Administrative Assistant for the Firm. Usually, she is the first person you will have contact with when you call or stop in to the office. She assists with the Firm’s Attorney scheduling, maintaining orderliness in the office and countless administrative tasks for the Firm.

Nancy enjoys spending time with her family, the beach, and taking care of her backyard chickens and ducks.

Revocable Living Trust Or Irrevocable Trust: Which One Is Right For You?

Why Every Adult Needs A Living Will

For Connecticut and New York

DISCLAIMER: No information you obtain from this website or its content is legal advice, nor is it intended to be. You should consult an attorney for individualized advice regarding your own situation. No attorney-client relationship is intended or formed by your viewing this website or downloading and using the content, forms, tips or information kits found on this website. No attorney-client relationship is intended or formed without a fully-executed, written agreement to enter into such a relationship. Client testimonials or endorsements do not constitute a guarantee, warranty, or prediction regarding the outcome of your legal matter.